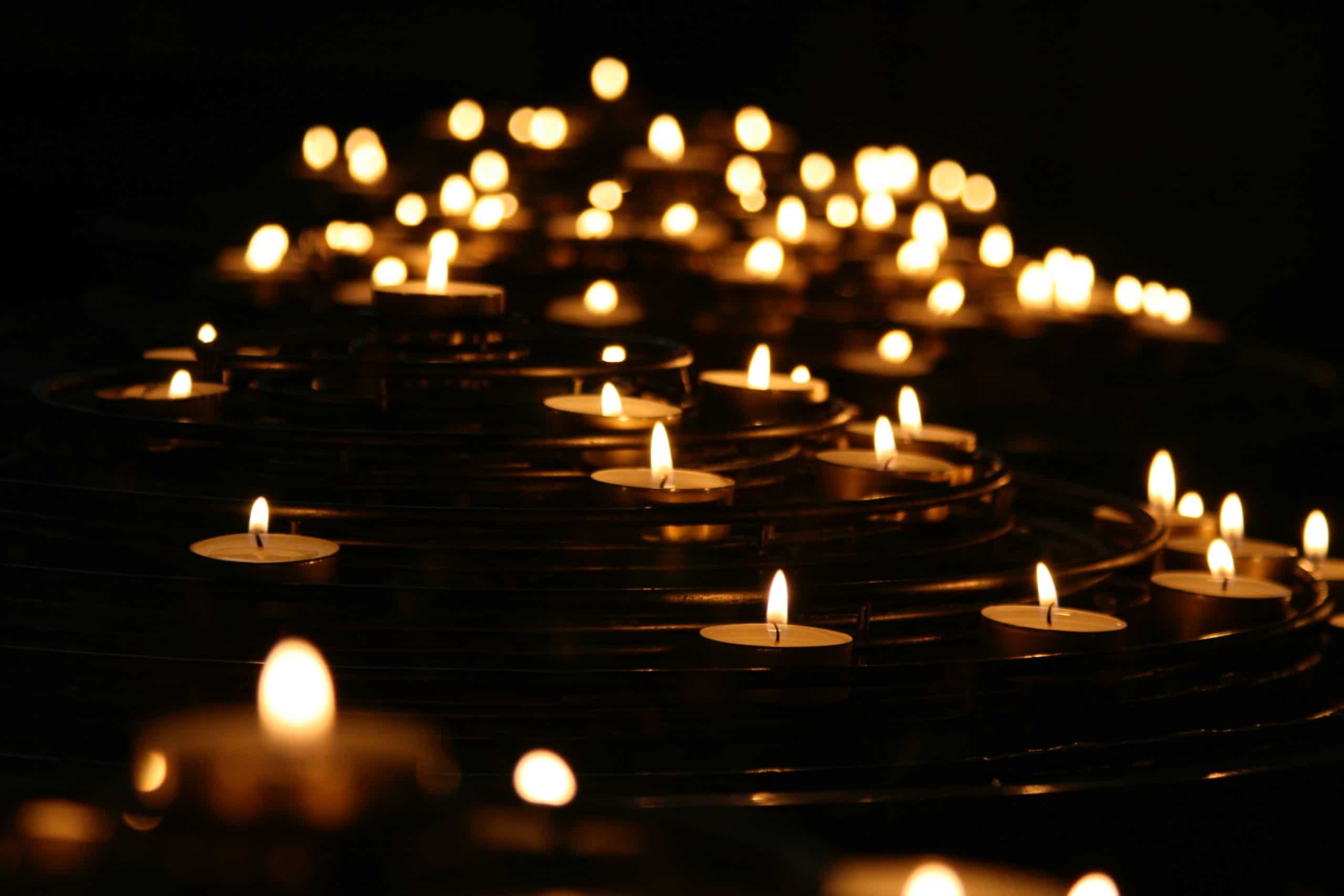 No matter the state or city, highways always pose a greater danger for drivers than other city roads. Drivers travel at faster speeds, and they don’t always check their blind spots as they move in between lanes. Now though, there’s good news for anyone traveling on Kentucky’s highways. According to a preliminary report from the Kentucky Office of Highway Safety (KOHS), the number of fatal accidents on Kentucky’s highways is down for the third year in a row.

Data from the Report

This latest report is only a preliminary one, but it does indicate that Kentucky’s highways are becoming safer. The KOHS will continue to analyze data and release the full final report in April.

Kentucky is also on track to make 2019 the fourth year in a row that highway fatalities have decreased in numbers. At the time the report was released, only 44 highway fatalities had occurred in Kentucky. If that number stays on track for the remainder of the year, this year, only approximately 500 fatalities should occur on the state’s highways.

Reasons for the Decline

Upon release of the preliminary report, KOHS officials stated that an increase in seatbelt use and fewer drunk drivers were the reasons for the decline in highway fatalities.

However, both the KOHS and University of Kentucky Transportation Center say there are still many people on the road that are under the influence, not buckled in, or both.

The fact that Kentucky has seen a decline in highway fatalities for the third year in a row is certainly encouraging. However, 722 fatalities in one year is still a very large number. For this reason, all drivers are reminded to follow these safety tips to ensure that everyone gets where they are going safely:

Although the number of highway fatalities is dropping in Kentucky, there are still far too many each and every year. These accidents take people away from their loved ones suddenly and unexpectedly, making it much more difficult for those left behind to live their best life. These accidents are typically the fault of one or more drivers, and a wrongful death attorney in Richmond will help family members hold those individuals responsible.

If you have lost a loved one to a fatal car accident, call the Morrin Law Office today at (859) 358-0300. We know how devastating these crashes are and we want to help your family to get some closure knowing that those responsible are held accountable. If you wait to speak with a professional then there may be little to nothing you can do to hold those responsible accountable for their conduct. Call us today so we can protect your rights and interests before it’s too late!