Is Driving More Dangerous in the Summer? 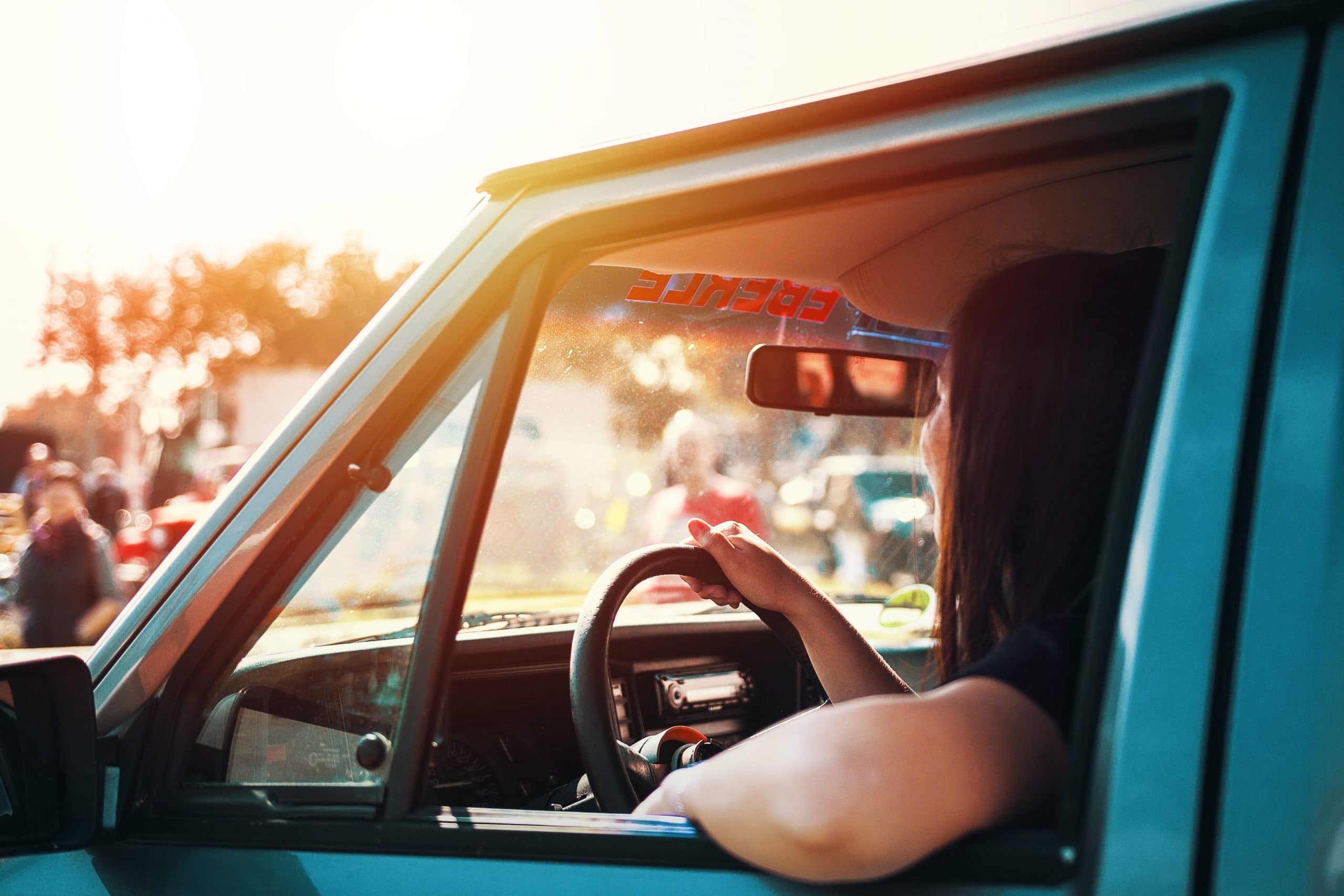 In Kentucky, the thaw of spring has started and everyone is eager to get out from under the deep freeze of winter. This is good news for those on the road who will no longer have to contend with ice and snow along the way. However, dangers on the road are present all year round, albeit in different forms. Even without the ice and snow, summer continues to pose a greater danger to the roads than do the winter months. Increased traffic, daylight savings time, wet roads and tire blowouts and issues are just a few reasons for this.

It’s in March when the clock jumps ahead an hour and everyone loses an hour of sleep. This doesn’t always sound like a big jump in the circadian rhythm, but it really throws people off. Researchers from Johns Hopkins and Stanford University studied over two decades of data relating to fatal car crashes. The Monday after springing forward, there were an average of 83.5 deaths. On an average Monday (not after daylight savings), that number fell to 78.2 deaths.

More Drivers on the Roads

Spring and summer drive people outside. They’ve been cooped up in buildings for the past several months and desperately want to get out and enjoy the fresh air. As such, there is a larger number of people on the roads.

More drivers are in vehicles trying to get from one point to another, and pedestrians and cyclists are out enjoying Kentucky on foot or bike. Motorcycles, another vehicle that becomes more popular during the summer months, are also out on the roads and carry significant risks.

This amount of volume greatly increases the chance of an accident. Accidents are sometimes a numbers game, and where there are more people, the more accidents that are likely to occur. Drivers, pedestrians, and anyone else sharing the road with others must always be aware of their surroundings, and act in a manner that keeps everyone safe.

There’s a lot to love about spring and summer in Kentucky, but accidents still happen. When they do, accident victims need to speak to a Kentuck Kentuck Kentuck Kentuck Kentucky personal injury lawyer who handles Kentucky injuries almost exclusively. At the Morrin Law Office, we want to help. If you’ve been injured and someone else was at fault for the accident, call us today at (859) 358-0300 or fill out our online form to learn more about what we can do for you.