I hope this message finds you healthy, developing, and happy near the end of what has been an unusual year for us all.

Leading into November and the holiday season, we count you when we count our blessings, and we hope you too are practicing gratitude through these uncertain times.

Please let us know if we can help you or your family with anything and we will do what we can to help.

Be Well and Remember to Vote This Tuesday! 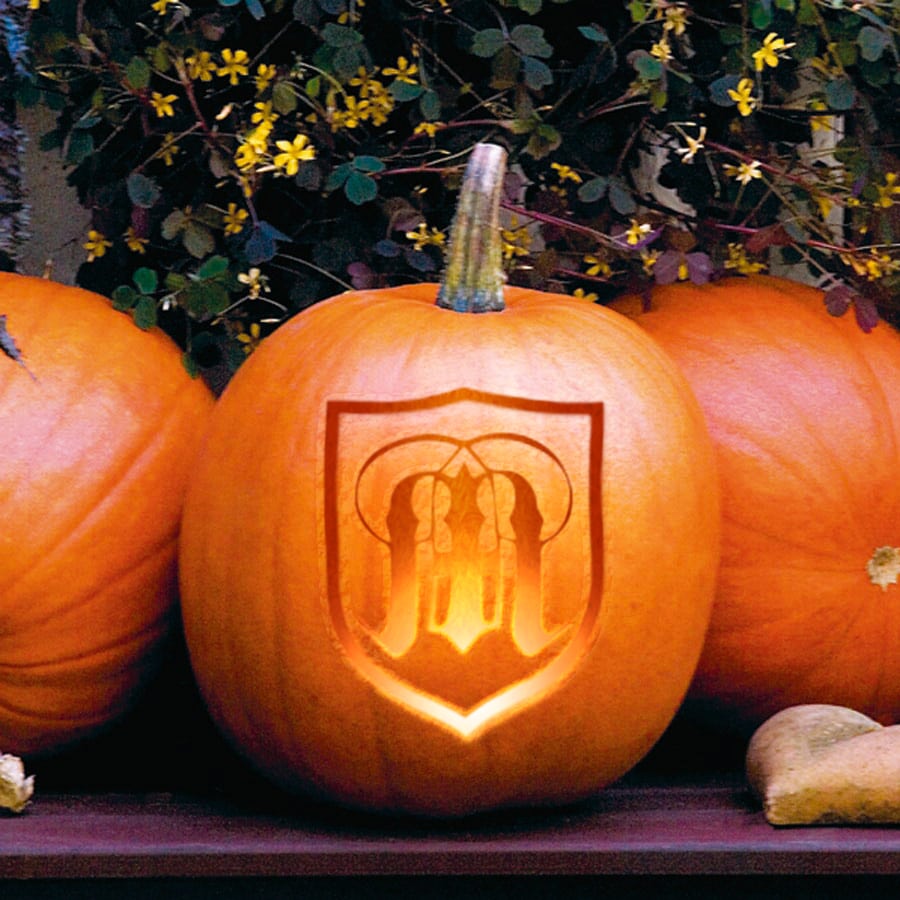 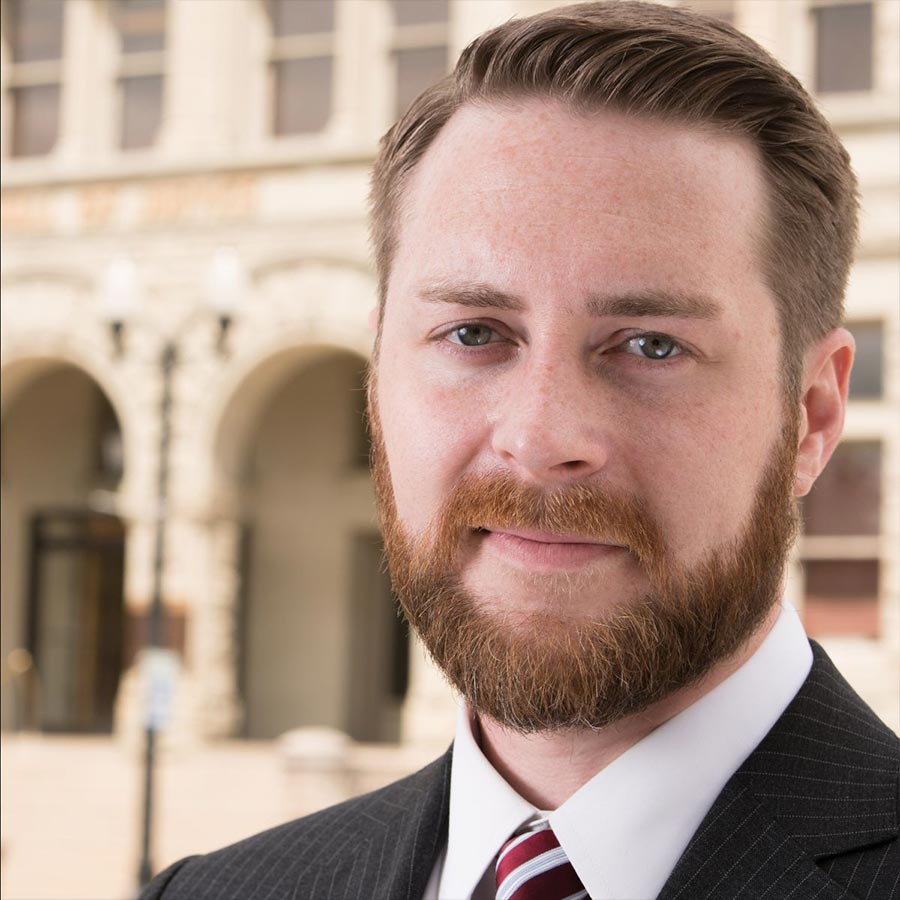 Though different from our usual annual tradition of personally handing out candy to hundreds of local children in downtown Richmond, we still had a blast at this year’s Halloween Hoedown at Lake Reba. Last Thursday, a nonstop parade of costumed youngsters drove by dozens of booths set up by local businesses to collect a big bag of treats at the end of the line. We really enjoyed seeing all of the little ones in their costumes and our friends in the community out and about!

Our friendly skeleton up front made a big impression, as did our Dr. Seuss costumes! 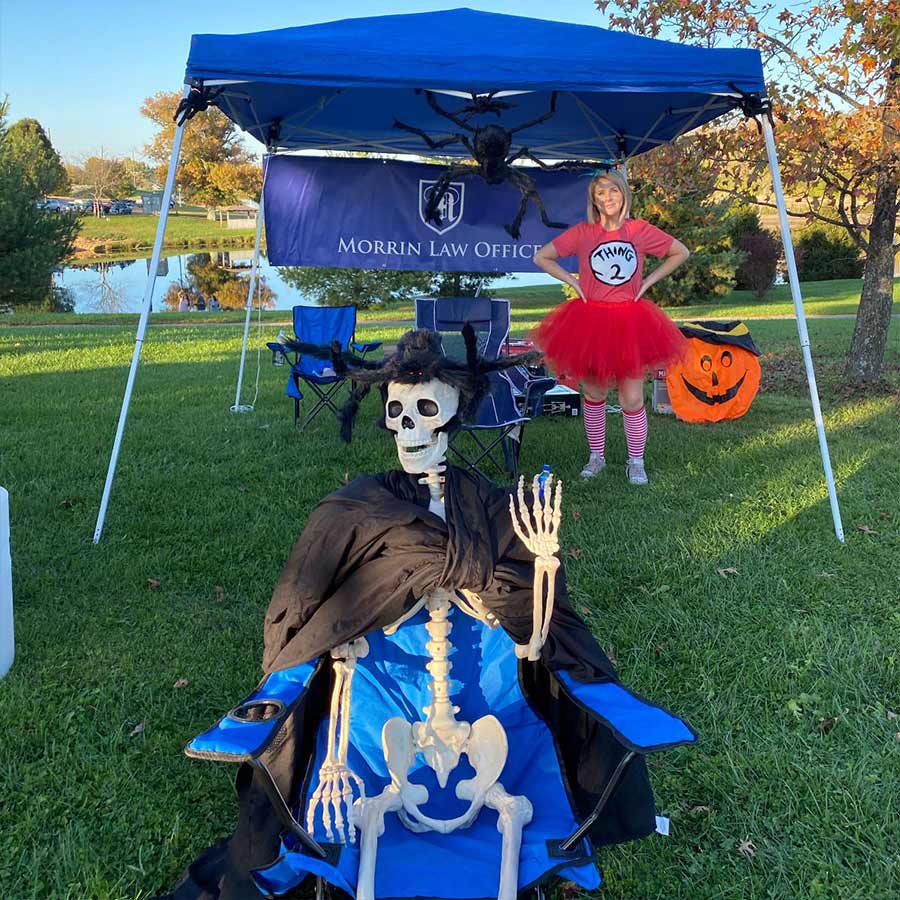 Your Daily Dose of Cute Kiddos

Robert and Wyatt enjoying some fall fun while little Henry naps inside! 🤫

Take care of yourself throughout this, body AND mind 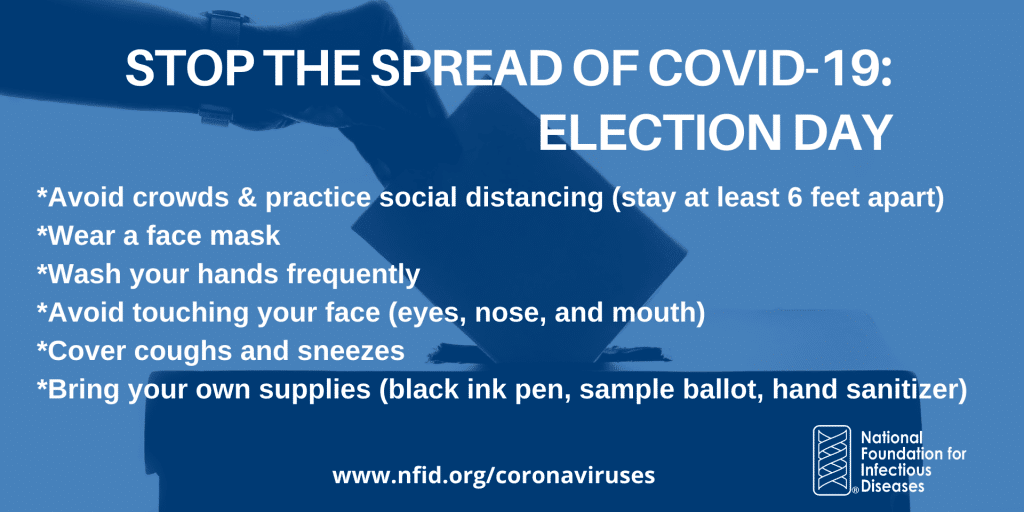 This Election Day is likely to be one of the most consequential of our lifetimes. Tied with the ongoing public health crisis, it will be prove to be a hectic and stressful day for many.

That’s why it is so important to plan ahead, come prepared, and take note of these useful tips to ensure your health and safety as you cast your votes.

Tips for Voters to Reduce Spread of COVID-19

If you’re voting in Kentucky, you will see a few amendments proposed on your voting ballot. One such proposal is “Marsy’s Law.” As a practicing attorney and victim right’s advocate, I am convinced this proposed amendment would not work for the benefit of Kentuckians because it is uniting folks from opposite ends of the political spectrum against it and many prosecutors oppose it as well. The following quote sums up the general reaction to the proposed amendment:

“It’s not often that you see an ACLU attorney, a Republican Senator, a Commonwealth Attorney and members of the Tea Party agreeing on something. This may be a first in Kentucky history, but we all agree that Marsy’s Law is bad for victims and wrong for Kentucky.” 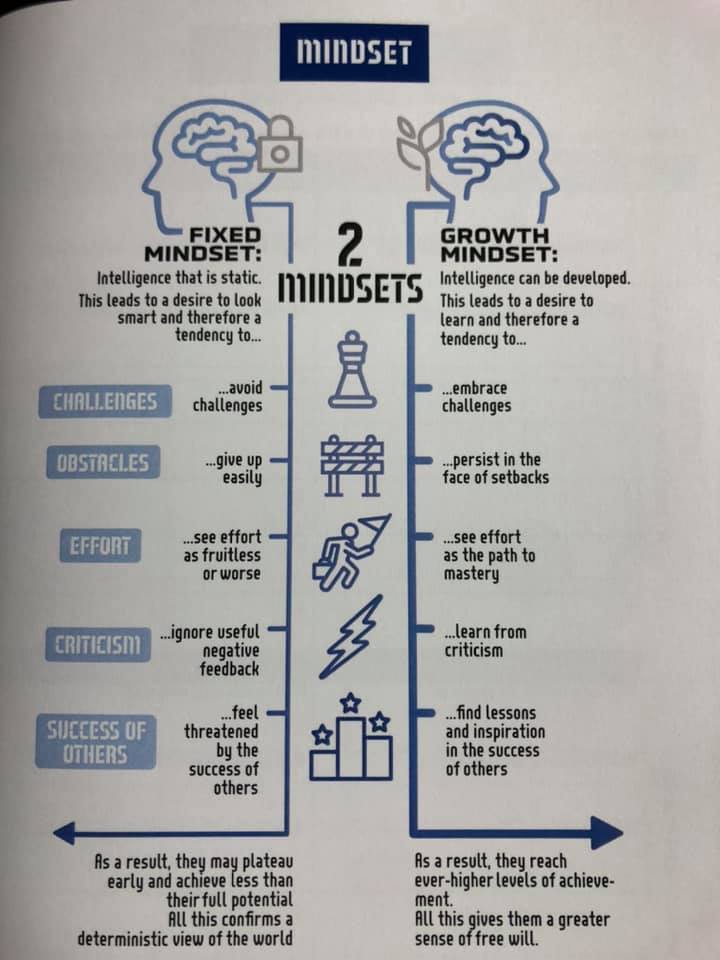