​The unexpected death of a loved one is a trying event. In addition to the emotional trauma brought about by such an unforeseen event, families are also often left financially unprepared. Surviving family members may experience difficulty supporting children and/or making house, car, insurance, and other monthly payments. Often times, friends and family members are left to deal with these issues while also trying to cope with their loss. Kentucky law recognizes the difficulties presented by such loss and, fortunately, provides some relief in the form of a “wrongful death” claim when the loss was caused by the misconduct of another. In order to recover for wrongful death, the death must have been caused by another person or company’s negligent behavior; that is, behavior falling below the standard of care a reasonable person (or business) would have exhibited in the same or similar circumstances. In such instances you may be entitled to recover the following damages from responsible party:

With an experienced legal professional, however, you may be able to hold the responsible party accountable with a significant recovery, especially if one or more of the following damages claims are relevant to your loss:

While we work to develop the evidence of liability and damages essential to winning your case–conducting our investigation, gathering medical records, we also work closely with our client’s families to make sure that they have everything necessary to provide support and guidance through this difficult time of loss. We are here to answer all your questions and to help you get access to the resources that will help you through this difficult transition. We put the work in on the front end to do everything possible to relieve you from the financial cost and stress of litigation.

Who Can Bring a Wrongful Death Claim after a Kentucky Car Crash?

​Every day, there are fatalities from serious accidents caused by the negligence of other drivers. When a loved one has died in a car wreck, it may be possible to bring a wrongful death claim against the other driver’s insurance company, depending on the circumstances.

Kentucky has enacted a wrongful death statute, which defines wrongful death as a death caused by the negligent or wrongful acts of another. Different types of behavior may form the basis for a wrongful death action, such as unintentional acts that are reckless or negligent or intentional acts like an assault. In a car accident, a person may be responsible for the death he caused when he passed another vehicle in an unsafe manner and caused a head-on collision with a car traveling in the opposite direction. A driver engaging in aggressive behaviors during a road rage event also may be held liable for the death of an innocent victim.  Sometimes it’s as simple as the other driver was driving too fast.  Whatever the reason, if this has happened in your family then it’s important to immediately contact a wrongful death attorney so they can hire investigators for you because the other driver’s insurance company will likely have their investigators on the case and investigating how their insured might not be at fault.

To bring a wrongful death claim in Kentucky, someone must ask the probate court to designate someone to be the personal representative of the deceased’s estate. That representative may then bring a civil case to recover damages from the wrongdoer. Any money recovered through the wrongful death action is distributed to the estate and certain relatives of the deceased. Any compensation received is divided as follows:

Under Kentucky law, there is a specified order of family members who may receive the proceeds of a wrongful death action, which is established by statute. This order, moving down through priority levels, is:

Unlike some other states, Kentucky does provide for the award of punitive damages if the person’s death was the result of gross negligence or an intentional act. These damages are distinct because they are intended as a punitive measure, as opposed to compensation for actual economic and noneconomic losses. 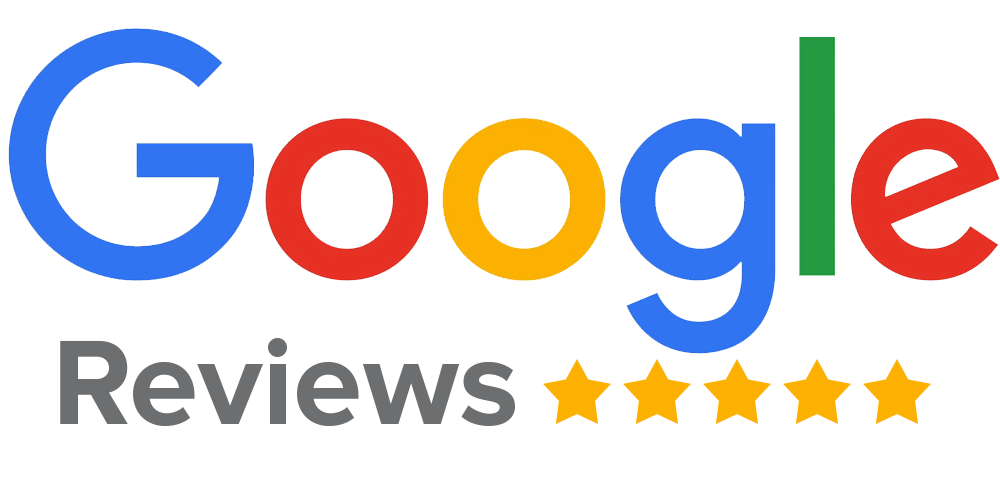