How to Prove that Another Driver Was Texting Before an Accident 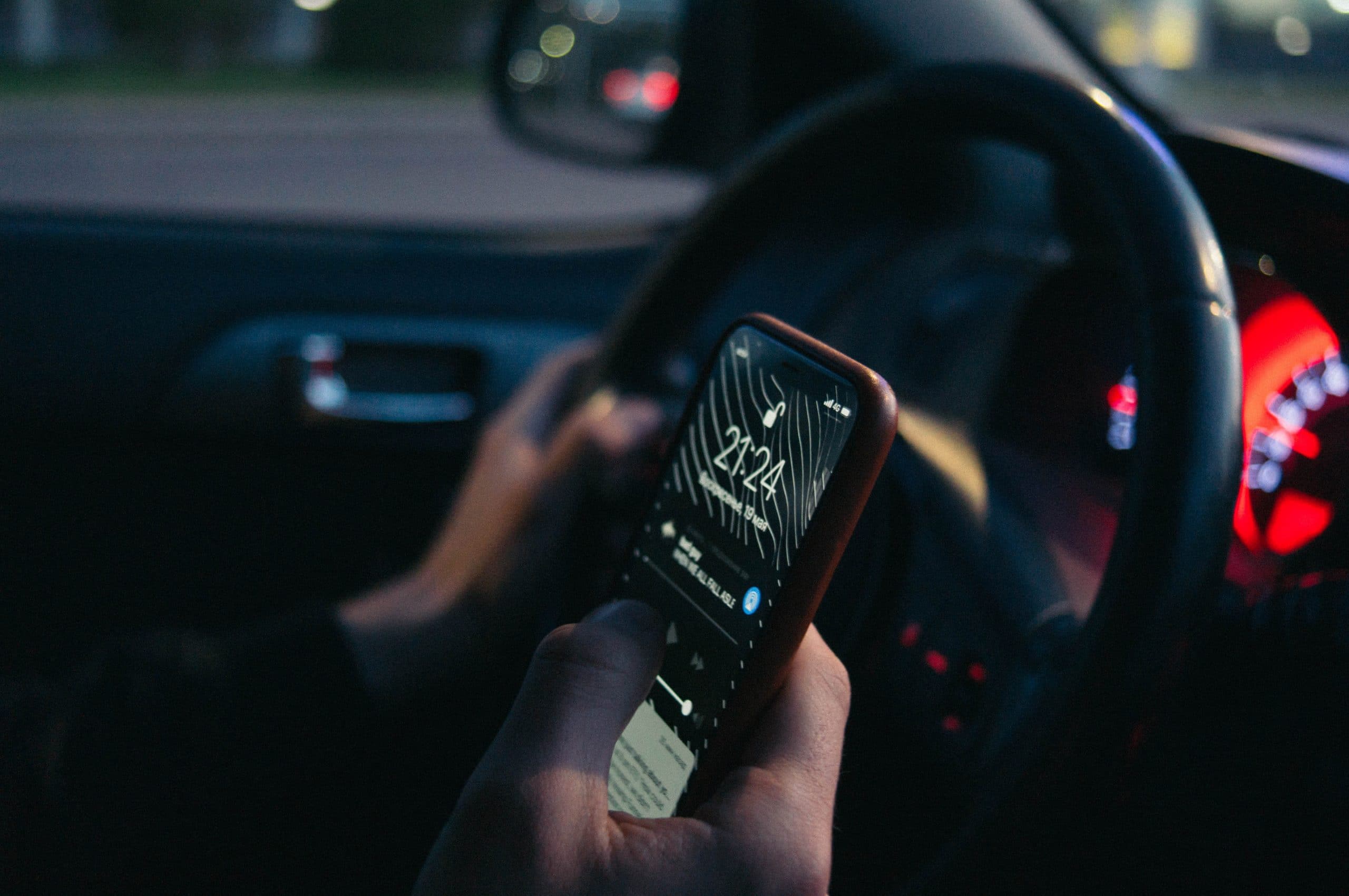 Kentucky passed the state’s texting and driving ban in 2011. Since that time, however, law enforcement has stated that the law has been difficult to enforce. This is largely due to the fact that while texting and driving is illegal in the state, using a handheld device is not. Drivers can still punch in phone numbers or use GPS systems.

This poses a problem not only for police, but for other drivers, too. Texting and driving, just like disobeying any other traffic laws, is considered negligent. As such, if a driver is caught texting while behind the wheel and causes an accident, they can be held liable to provide compensation to other drivers injured in the accident. Unfortunately, the burden of proof is on the injured driver. This means they must show that the driver that caused the accident was negligent.

So, if the police can’t prove a driver was texting, how can another driver? It’s not always easy, but it is possible, and a Kentucky personal injury lawyer can help.

Tell Officers on the Scene

When a motor vehicle accident occurs in Kentucky, those involved must report it to the Kentucky State Police if there is any injury or property damage over $500. When this is the case, the injured driver should tell the police officer if they believe the other driver was texting or if they think the other driver is drunk.

The police may ask for that driver’s phone right at the scene to verify that texts were being sent at the time of the accident. According to Kentucky’s texting and driving law, it is also illegal for a driver to read any text messages while a vehicle is in motion. If the officer sees that a person even just received a text, this can help verify the story of the injured individual.

If the police also believe the driver was texting while driving, they may issue a citation. The penalty for texting while driving in the state is very small. However, the citation will go in official records, and injured drivers can use this to strengthen their case in court.

It is important that both actions are taken as soon as possible. Cell phone providers only keep records for a specific period of time. Issuing a subpoena right away will ensure these records are still on file, which can help prove a case. In addition, accident victims find that an attorney is most helpful when they are part of the claim from the very beginning.

Car accident cases are often very complicated. When evidence is needed that is difficult to come by, such as that a driver was texting while driving, it becomes even more challenging. A car accident lawyer in Kentucky can help accident victims get the proof they need.

If you or a loved one has been in an accident and believe someone else was at fault, contact Morrin Law Office at (859) 358-0300. We will help you get back to your best health, and best life, as quickly as possible and obtain any evidence needed to help further your claim.