Should Police Be Held Liable for Injuries Resulting from a Chase? 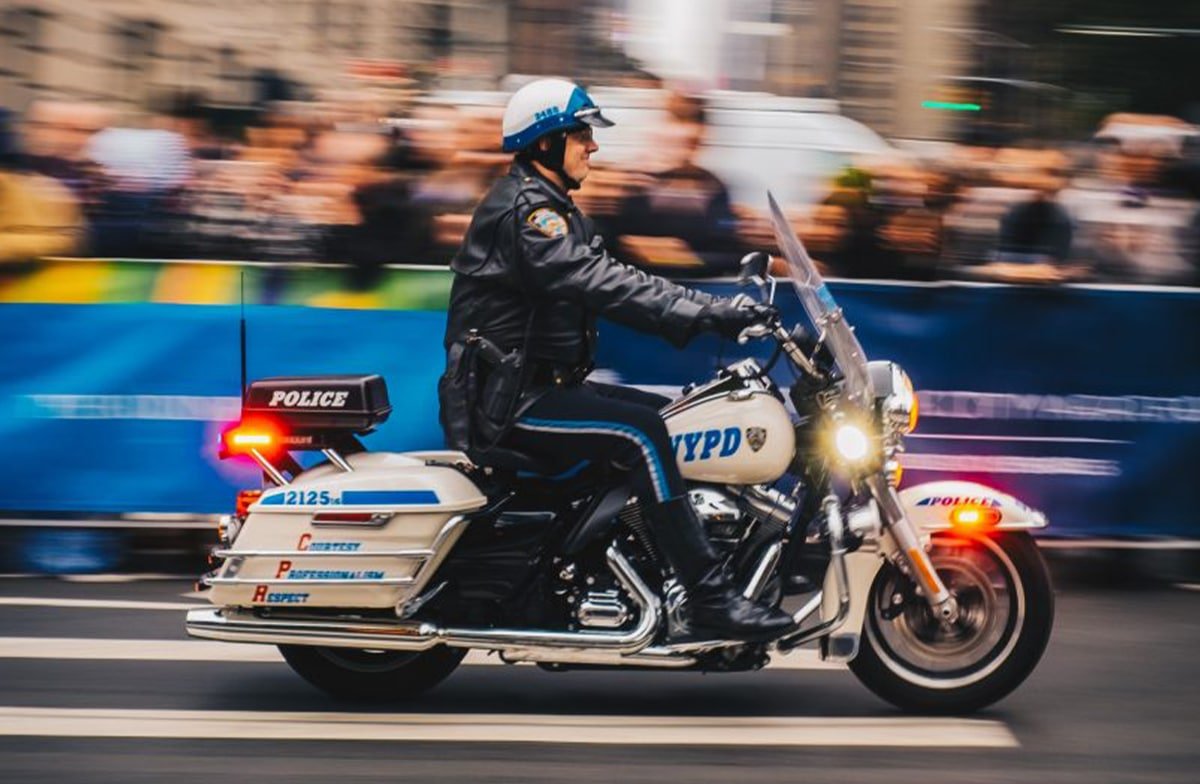 Police chases sound like something that only happens on television or in the movies. However, they occur more commonly than many people think. When they do, it may result in more than just the police catching the perpetrators they’re after; it could also result in injury to innocent bystanders that just happened to be in the wrong place at the wrong time. When this is the case, should police officers be held liable for any injuries that resulted from the chase?

This happened recently when another motorist, not involved in the chase, was killed during a police chase in Kentucky. Now, the son of the accident victim is suing the Scott County Sheriff’s Office. Two courts, including the Kentucky Court of Appeals, have already heard the case, and now it has gone to the Supreme Court.

The Law on Police Chases in Kentucky

The laws pertaining to police chases in Kentucky are found in the Kentucky Emergency Vehicle Statutes (KRS 189.910-.950). These laws state that police officers are exempt from regular traffic violations in a number of circumstances, including following a suspect during a police chase.

However, officers are also required to have both their lights and their sirens working during the chase. This is not only to warn the suspect that the police want them to pull over, but also to warn bystanders to get out of harm’s way. This could prove a problem in this most recent news story, as the officer realized his siren was not working halfway through the pursuit. That makes it an illegal chase.

Still, while some may consider this negligence because the officer should have known his siren didn’t work, the immunity officers are given protects them from negligence. In order for injured individuals to find an officer liable, they need evidence that points to more than just mere negligence.

In the past it has been true that police officers and other officials were often not held liable for negligent actions. However, in June of 2019, in Gonzalez v. Johnson, the Kentucky Supreme Court issued an opinion indicating that innocent bystanders may file a legal action against a pursuing officer and a jury may determine whether or not the officer’s pursuit was negligent and caused the injury to the bystander.

When injuries arise from a police chase, it’s likely that those injuries are due to a fleeing suspect’s actions. These individuals are often feeling incredibly desperate and do not watch out for the safety of others. Police, on the other hand, will generally keep everyone as safe as possible.

When a suspect has been involved in a police chase and hurts someone else, injured parties can hold the suspect liable if their negligent actions caused the accident.

If You’ve Been Hurt, Contact a Kentucky Personal Injury Lawyer

If you’ve been hurt, no matter if it was during a police chase or just on your way home from work, contact a personal injury lawyer in Kentucky who can help. A personal injury claim, guided by an injury professional, can provide compensation to ease the financial burden of your injuries and get you back to your best health as soon as possible.

At Morrin Law Office, we know how to hold at-fault parties liable so you can claim the full amount of compensation you deserve. We’ll investigate the accident, collect evidence to back up your claim, and fight aggressively to ensure your rights are upheld throughout the entire process. Call us today at (859) 358-0300 to learn more about how we can help.