Loss of Income vs. Loss of Earning Capacity, explained by a Kentucky personal injury lawyer 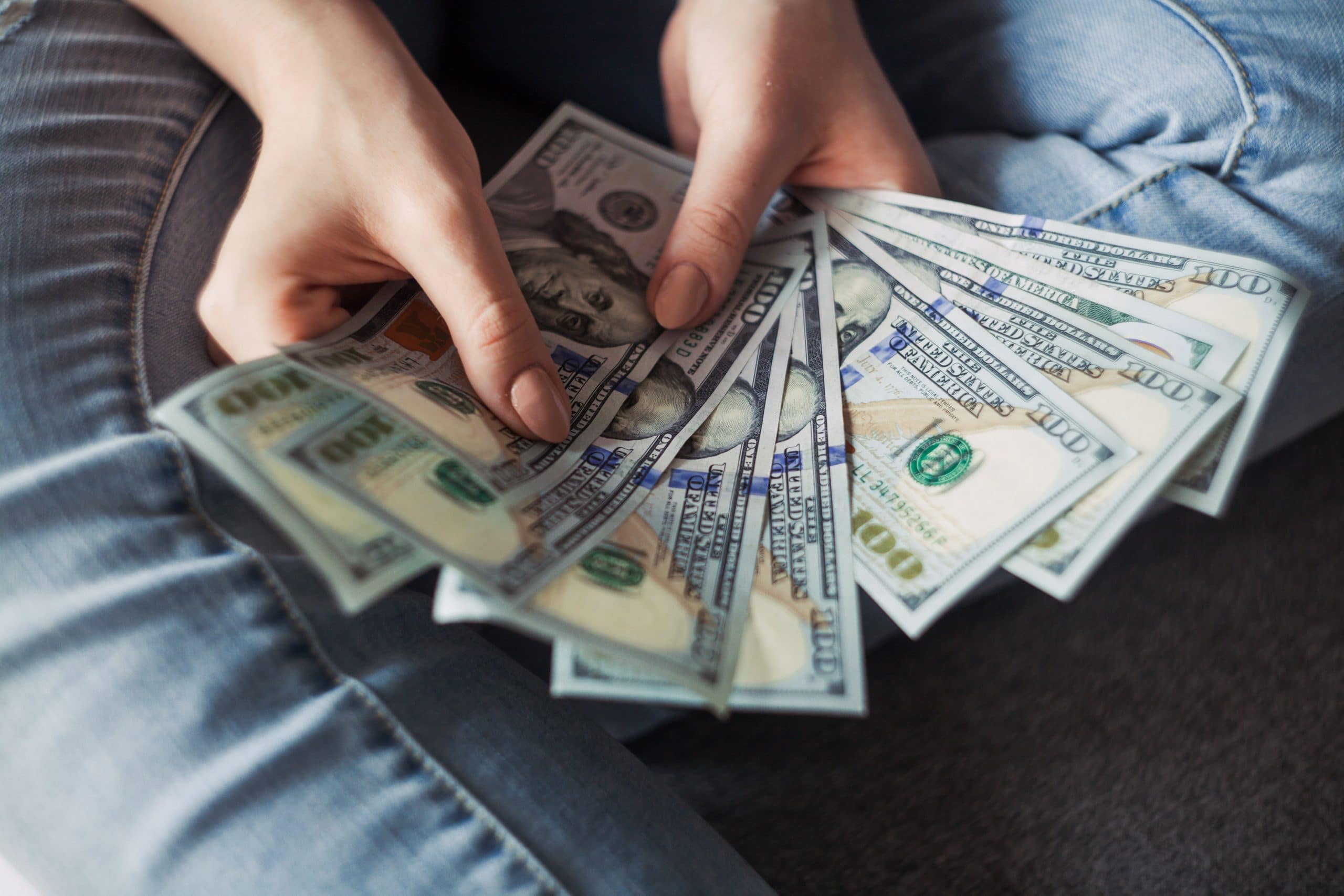 In Kentucky, anyone who has been seriously injured due to the fault of someone else (such as being hit by a semi, getting rear ended at a stoplight, getting hit head on by another car, struck by a drunk driver, falling hard on a wet floor at the grocery store, or even being knocked down or attacked by a big dog) has the right to file a lawsuit for both loss of income and loss of earning capacity. Many, even some lawyers who don’t primarily practice personal injury cases in Kentucky, believe that these two terms mean the same thing but such a misplaced belief can cost tens of thousands of dollars in compensation. There is a difference between the two, and anyone attempting to assess the value of their claim needs to understand the difference between the two.

A ‘loss of income’ in a lawsuit refers to the salary, benefits, and wages that were lost as a result of the accident. This type of compensation, often paid by the insurance company of the person who caused the injury, will cover that lost income while an injured individual is unable to work during their recovery.

For example, if someone was injured on someone else’s property and could not work for one week, the loss of income included in a lawsuit would total the amount of lost wages the person lost during that week.

The full amount would be very easy to calculate. A person’s hourly wage could be multiplied by the total number of hours they would have worked during that week. The resulting amount would be the amount claimed in a lawsuit. Or, if the person worked on salary, their total salary could be divided by 52, the amount of weeks in a year, to determine what their salary would be for that week.

To force the insurance company to pay loss of income (they won’t just pay it if you ask nicely) you must show them a note from your doctor that indicates your doctor is ordering you to not work while you recover. These doctor notes are only valid for a limited period of time. When you are still hurt but your doctor’s note has expired you must get another assessment and note from your doctor to receive compensation for lost income from the insurance company. You will also need to send them your recent pay stubs for proof of income.

Kentucky law also allows injured individuals to claim damages for loss of earning capacity in a personal injury lawsuit. This is the total amount of earnings an accident victim would have been able to earn over their entire lifetime had they not been so severely injured. This can be much more to difficult calculate than loss of income, but it is oftentimes much more valuable than loss of income.

When determining loss of earning capacity, the accident victim’s remaining expected life must be determined so that a reasonable prediction can be made. To do this we ask the judge to take judicial notice of the National Life Tables published by the Centers for Disease Control and Prevention.

A person’s skill set, education, and potential in their future career must also be taken into consideration as well. For example, if a person was a welder and became so injured on someone else’s property that they could never use their arms in the same way they once did, that would greatly hurt not only their current income, but also any future income.

An accurate estimate would need to be made regarding how much the welder could have made in the future if they had full use of their arms. It would also need to be estimated whether the accident victim would remain in the same employment position they were in at the time of the accident. Any possible promotions, increases in pay, and any other factor that could affect future earnings would need to be taken into consideration.

Kentucky law does try to make this calculation easier in order to remove some of the variables that can affect the loss of earning capacity calculation. Interest and inflation rates are thought to cancel each other out, so those do not need to be calculated. The value of a dollar at the time of filing a lawsuit is also considered to be the same value in the future. This is known as the “total offset” method, and is the one most preferred by Kentucky judges.

Getting the Help of a Kentucky Personal Injury Attorney

Calculating a loss of earning capacity certainly isn’t easy. Anyone who is seriously injured and believes their injury will affect their future earnings potential should speak to a Kentucky personal injury lawyer that can help. We will ensure your claim has the best chance of settling without a lawsuit and we put the pressure on if you are forced to file a lawsuit to preserve your claim.

If you have been injured in an accident, contact the Morrin Law Office at (859) 358-0300 as soon as possible. You may be entitled to compensation for loss of income and loss of earning capacity. We can help you get to the bottom of this mess and back to your best life.