"Every struggle is an opportunity in disguise." -John...
Read More
Featured Post

"Every struggle is an opportunity in disguise." -John...
Read More 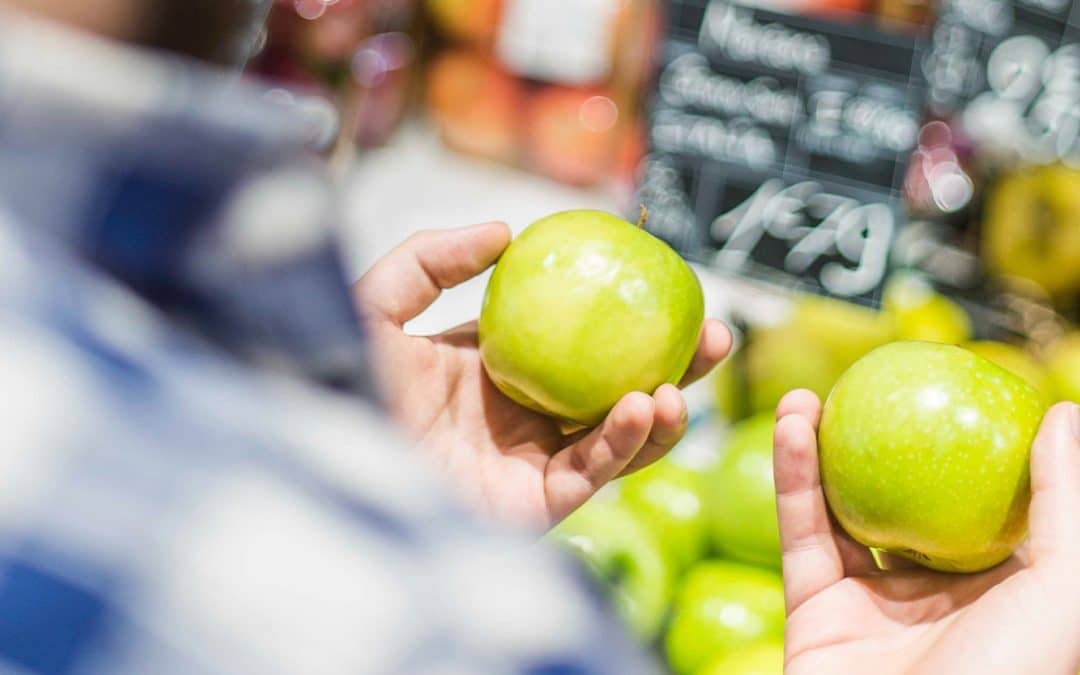 A lawyer is a good lawyer for whatever you need right? Hmm, not exactly. No more than a doctor is a good doctor for whatever you need. Good luck getting the best treatment for your broken hand from the neurosurgeon. They probably know some general information to treat your hand, but don’t you think it might be just a little bit better to go to the doctor who handles hand injuries every day? It’s the same with personal injury lawyers, folks, and even some of the other personal injury lawyers don’t really know what they should to provide top service and representation to hurt Kentuckians. For example, a client came to me after firing his former personal injury attorney (who I won’t name) and explained the issues relayed to him from his former attorney as to why he could not get a better deal from the insurance company. I started exchanging emails with this other attorney who practices in many areas including personal injury. This other attorney had miscalculated the value of my new client’s claim. Through our exchanges, it became very clear that my client’s former attorney did not understand that 1) degenerative conditions (such as degenerative disc disease) can be pre-existing and asymptomatic (no pain) but can be activated into being symptomatic (feeling pain, sometimes extreme pain) due to a very slight shift in the spine caused by traumatic impact, such as a car accident, AND 2) the fundamental difference between “lost wages” (wages/work missed due to injury) and “loss of earning capacity” (the loss of one’s ability to secure future wages for the rest of one’s life as would have been earned if no injury had occurred). I certainly don’t mean to say I know it all, but we are constantly sharpening our personal injury axe to provide the best service to those hurt in Richmond, KY either in car accidents or injury falls at a business. These mistakes can easily cost you tens of thousands of dollars, or even hundreds of thousands, if you take your injury case to the wrong lawyer who practices a little bit of everything. Since my team’s involvement in the referenced matter, the insurance company has increased their “best and final offer” previously made to the other attorney by 25{2159c586533b4de4af2314f06db22218e2dc39950f3e2c4c92d8844439e44021} (which we immediately rejected) and I intend to at least double the “best and final offer” obtained by my client’s former lawyer. Our involvement will likely lead to about an additional $10,000.00 in our client’s pocket when all is said and done. If you can afford to lose $10,000.00 after an injury then you should go to the other law firms who handle a little bit of everything or who have “armies of lawyers.” If you want your injury case protected from the insurance companies then come to your friendly neighborhood Richmond, KY personal injury lawyer, Rob Morrin. We do things differently at the Morrin Law Office and our clients love the difference! 859-358-0300 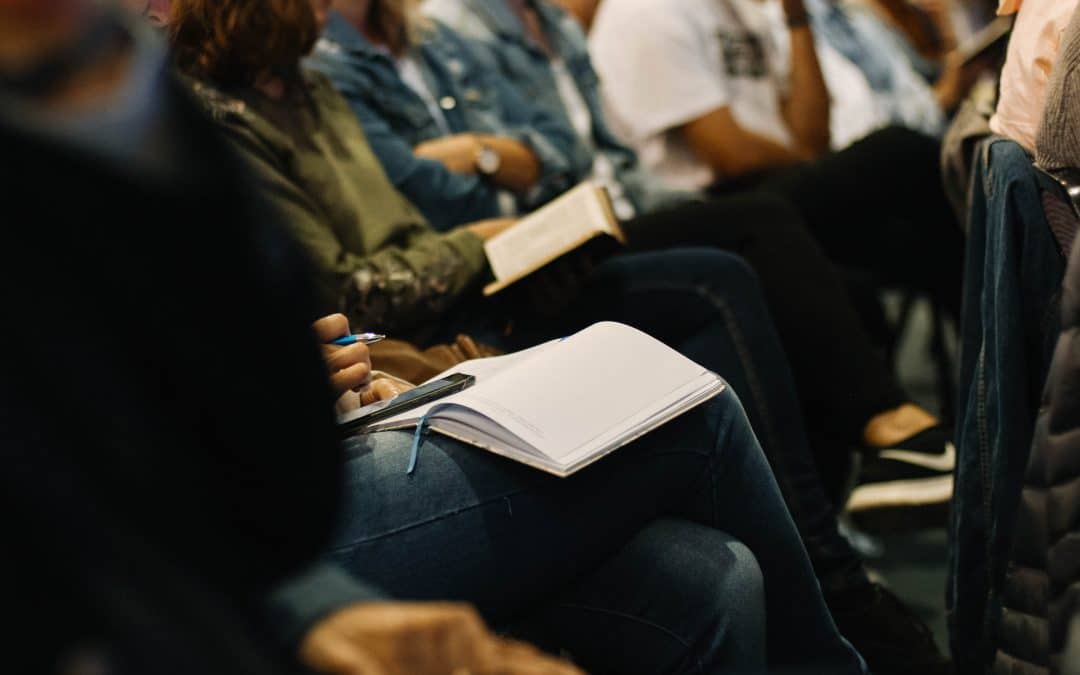 In Kentucky, every driver is required to carry a... 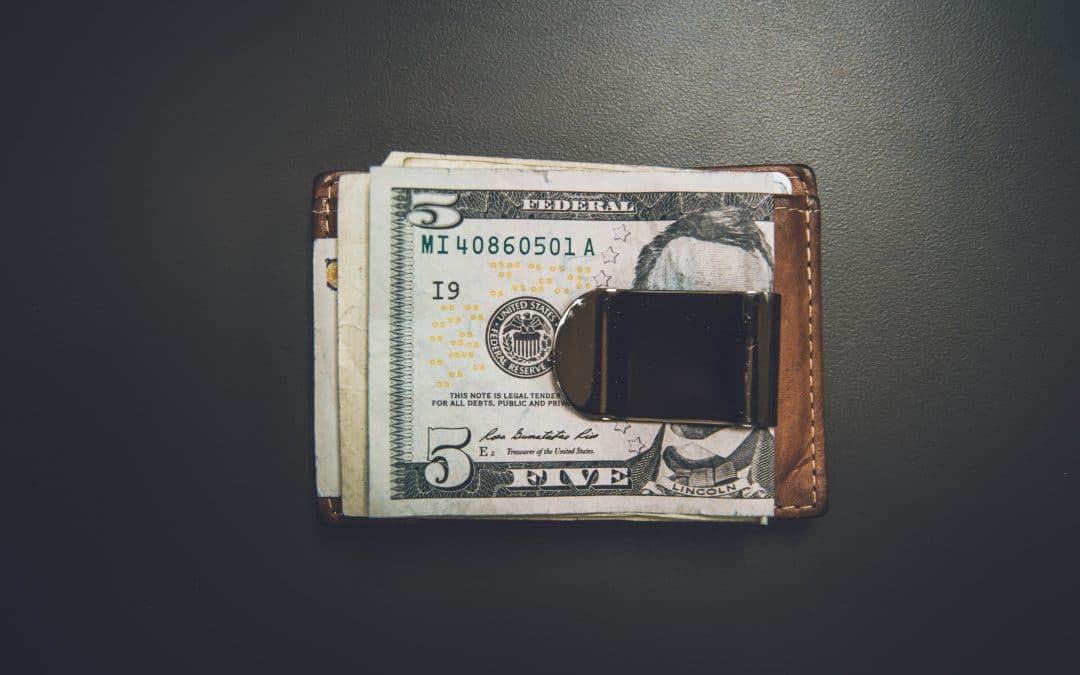 Serious Injury? There’s Insurance for That and We Can Help

When someone becomes seriously injured after an... 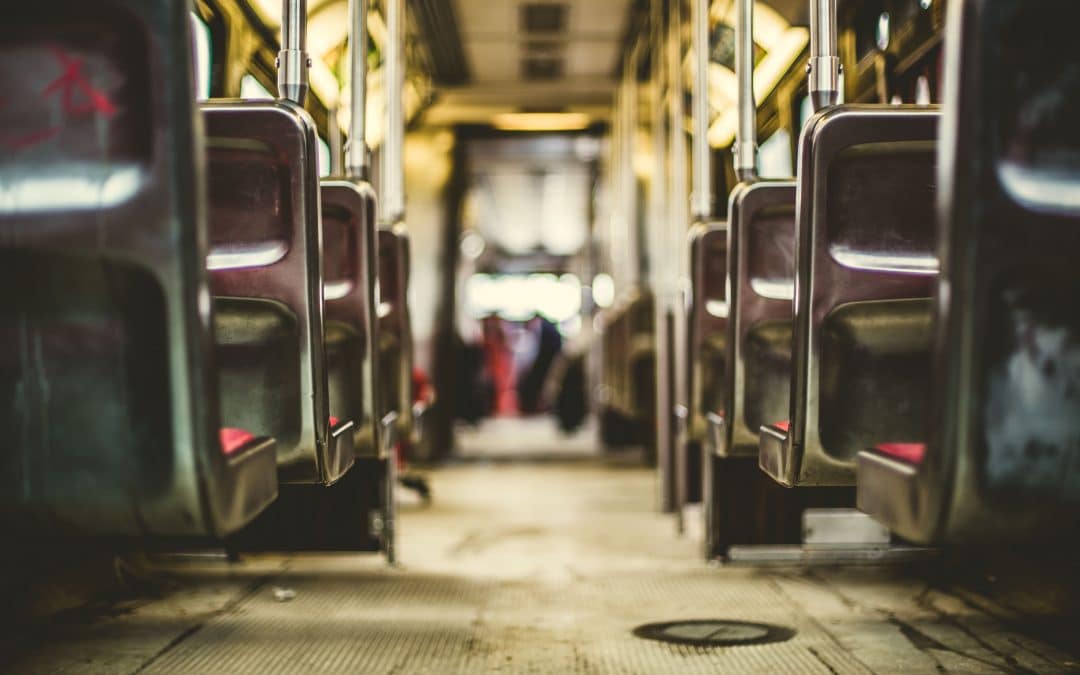 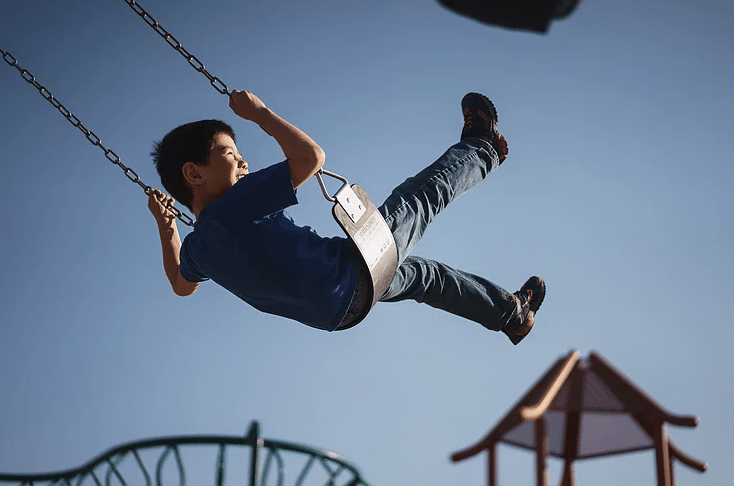 Has Your Child Been Hurt? Have a Claim?

When a child is injured and someone else is at... 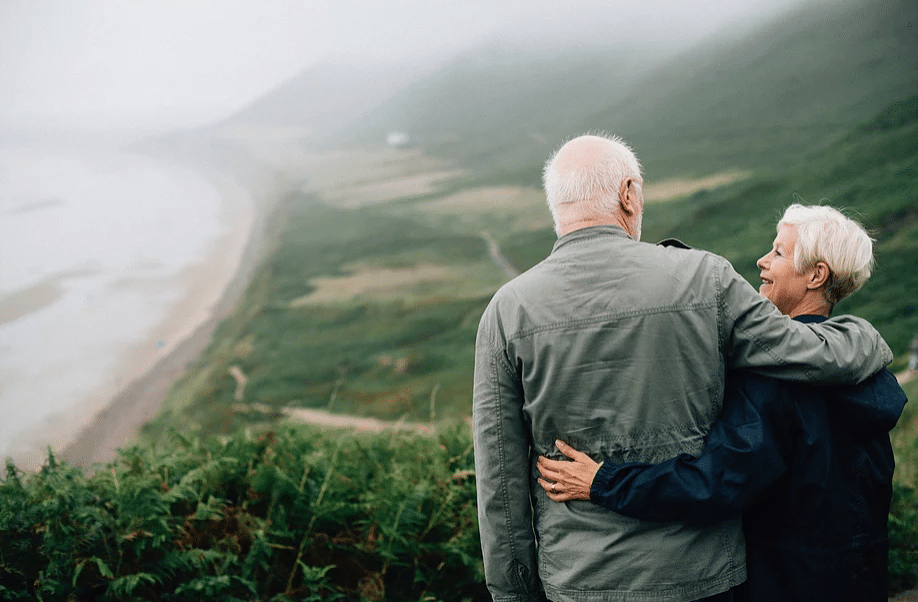 Older Than 50? You’re More Likely to Experience Worse Injuries After an Accident

For most people, minor accidents such as very... 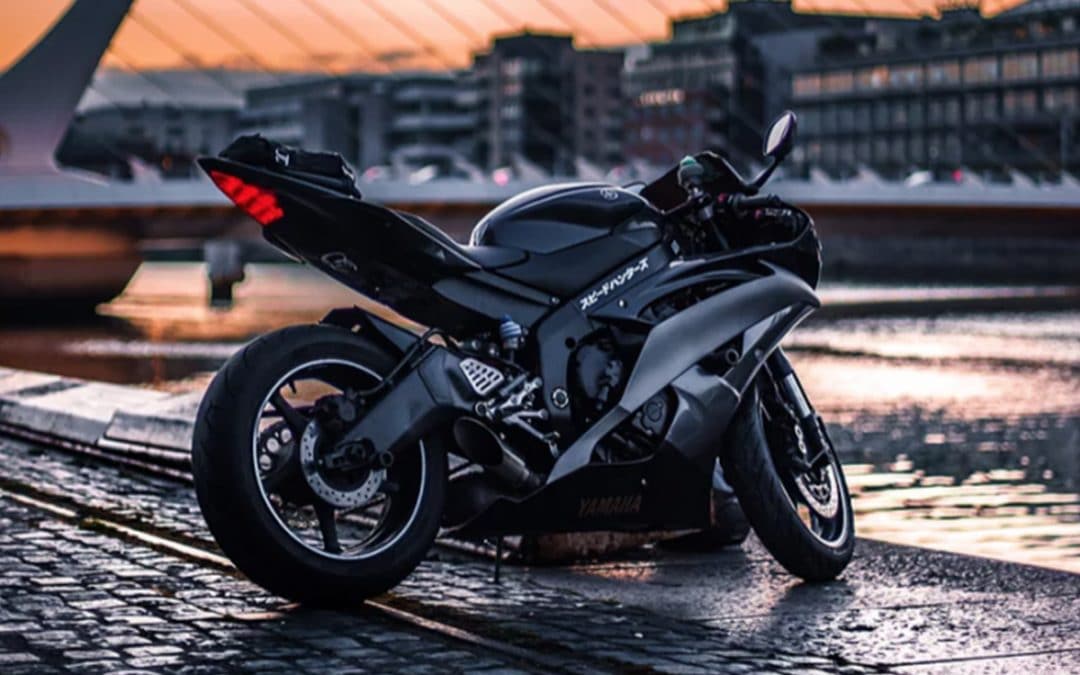 How Are Collisions Involving Motorcycles Different than Other Accidents?

Motorcycle accidents are far too common in... 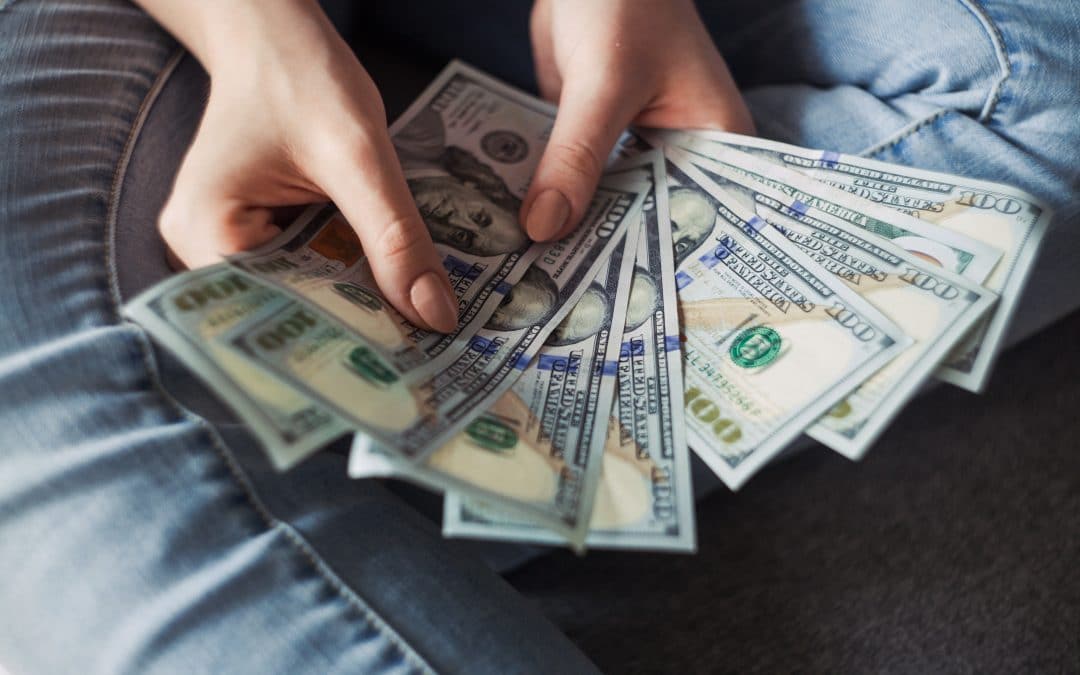 Loss of Income vs. Loss of Earning Capacity, explained by a Kentucky personal injury lawyer

In Kentucky, anyone who has been seriously... 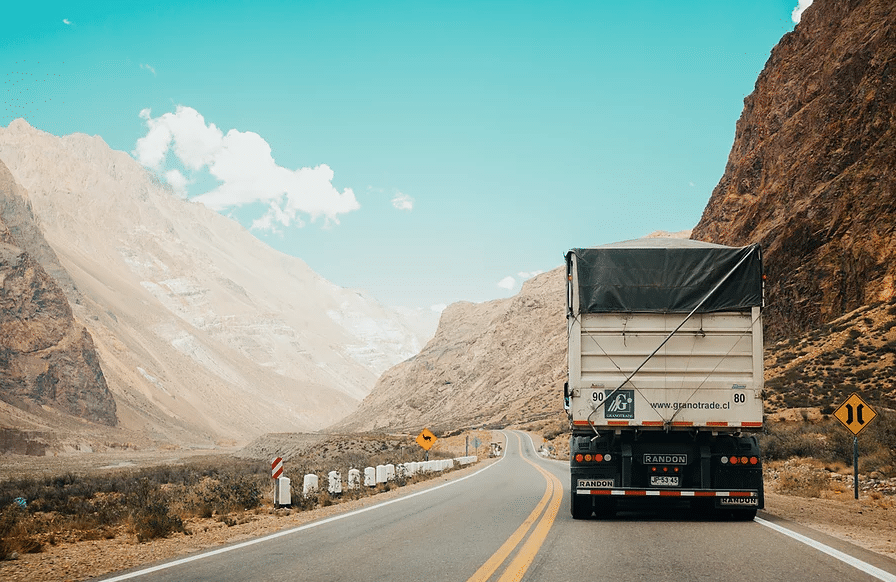 Being in an accident that involves a... 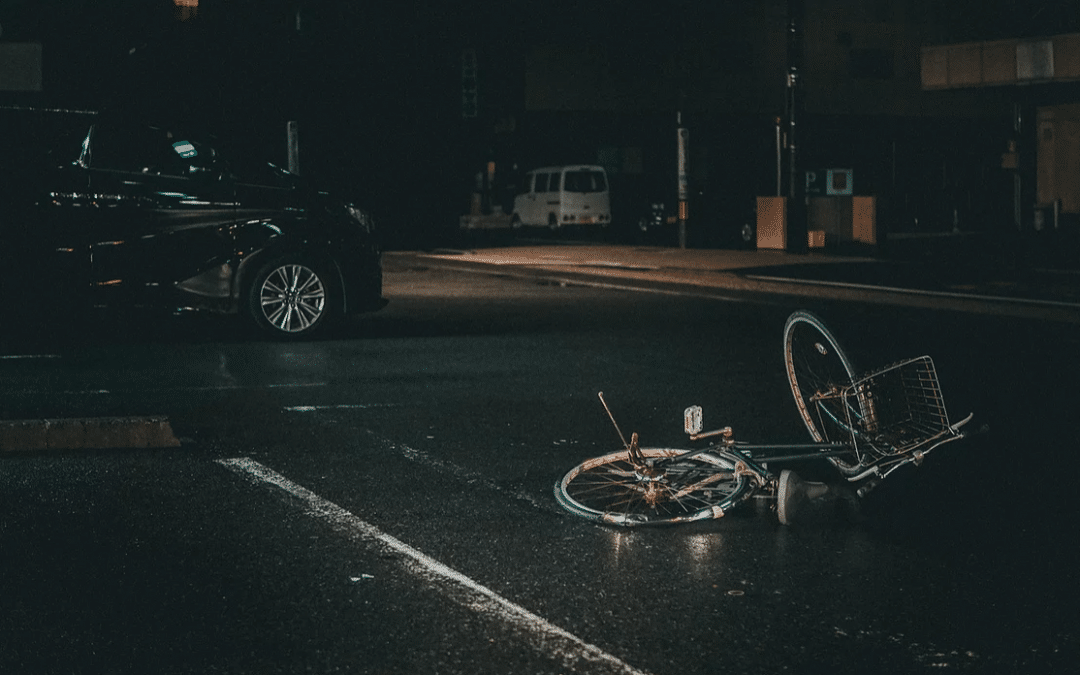 Auto accidents can be catastrophic, leaving...